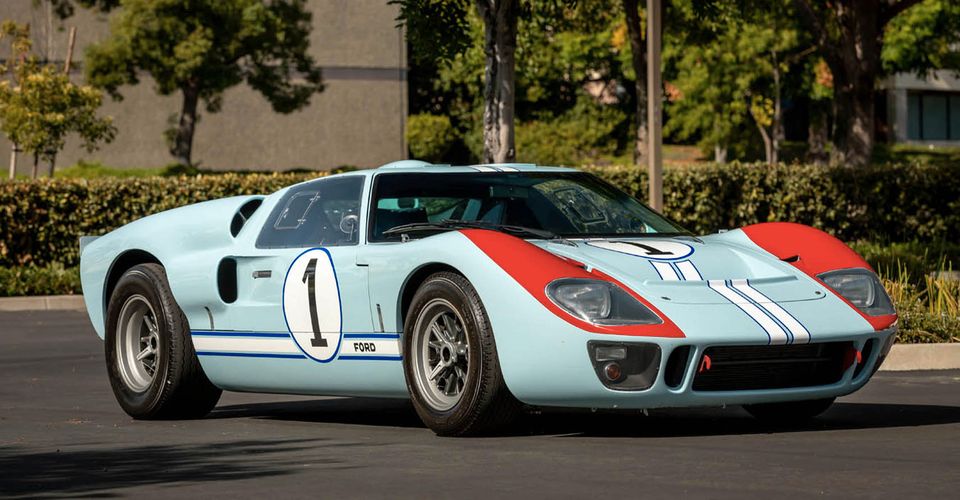 Everyone who loves cars loves to daydream about living Caroll Shelby's life. The legend goes that from chicken farming in Texas, he ended up a racecar driver who then teamed up with Ford to take on Enzo Ferrari at his own game by building the iconic Shelby Cobra and GT40 racers before continuing a life of passionate aftermarket and factory-licensed performance modification. Shelby Mustangs live on to this day and the man even got his own Hollywood biopic in 2019 starring the likes of Matt Damon and Christian Bale. But beyond the awesome life, imagine Carroll Shelby's garage! Well, as part of an effort to capitalize on the success of the movie Ford v Ferrari, the cars that figured heavily in both the film and in Shelby's life can now be bought as part of Superformance's "Cinema Series" continuation production lineup.

After the film raised interest in Superformance's Cobra and GT40 replicas, with strong demand arising for the cars featured in Ford v Ferrari, Superformance has gotten to work prepping a lineup of their incredible vehicles. These real life racing replicas will match the ones that appeared on the silver screen alongside legends Ken Miles, Chris Amon, Lloyd Ruby, Denny Hulme, Bruce McLaren, Dave MacDonald, and, of course, Shelby himself. Best of all, the cars that bear Shelby's name will even be delivered with official Shelby American serial numbers.

Looking As Real As The Originals

Of course, the original cars that actually lived out the events dramatized in Ford v Ferrari are, quite literally, priceless—but Superformance sure puts a price on their products! GT40 examples will begin at $189,995 and that figure doesn't include an engine or transmission, both of which will need to be installed. Superformance recommends a Roush powerplant and five-speed transaxle for the GT40 but a classic Ford 289, 302, 351 Windsor, or 427 big-block will also fit. And finally, orders are being accepted.