Superformance recently opened their new facility to friends, family and the public, on October 13 to celebrate the recently completed combined Headquarters of Superformance and Shelby Legendary Cars.  The drizzle did not dampen the enthusiasm for this celebration of all things automotive in Orange County.  The grand opening featured a car show, food, live music, and an auction benefiting the Shelby Foundation. 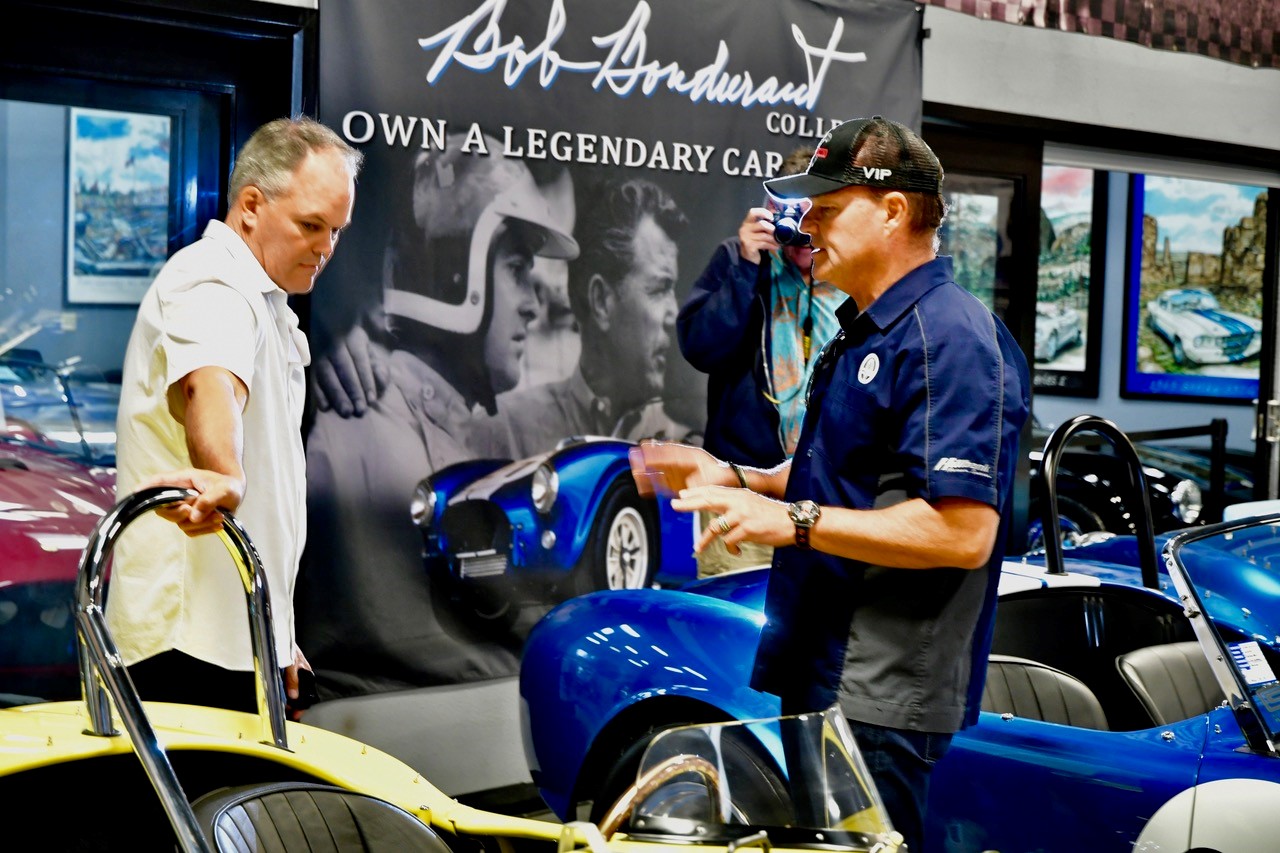 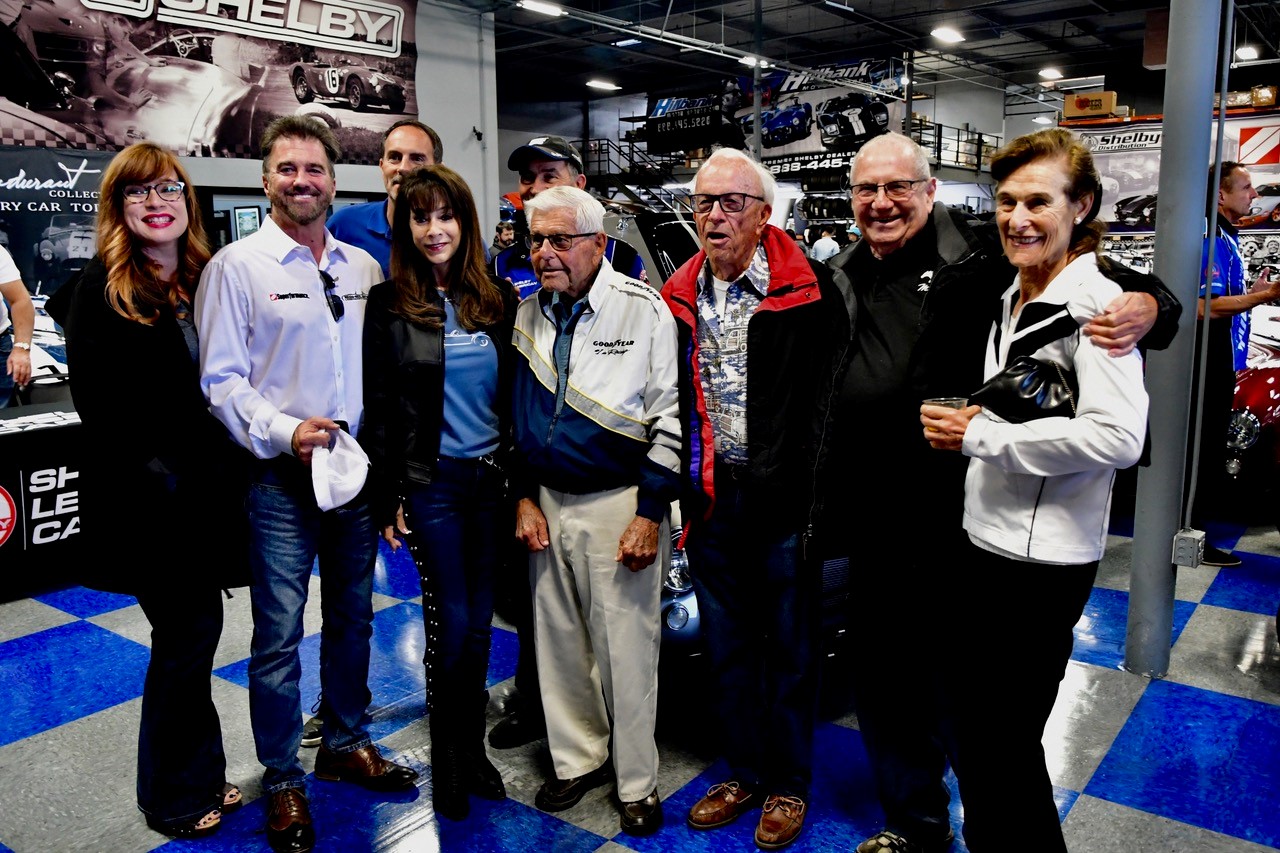 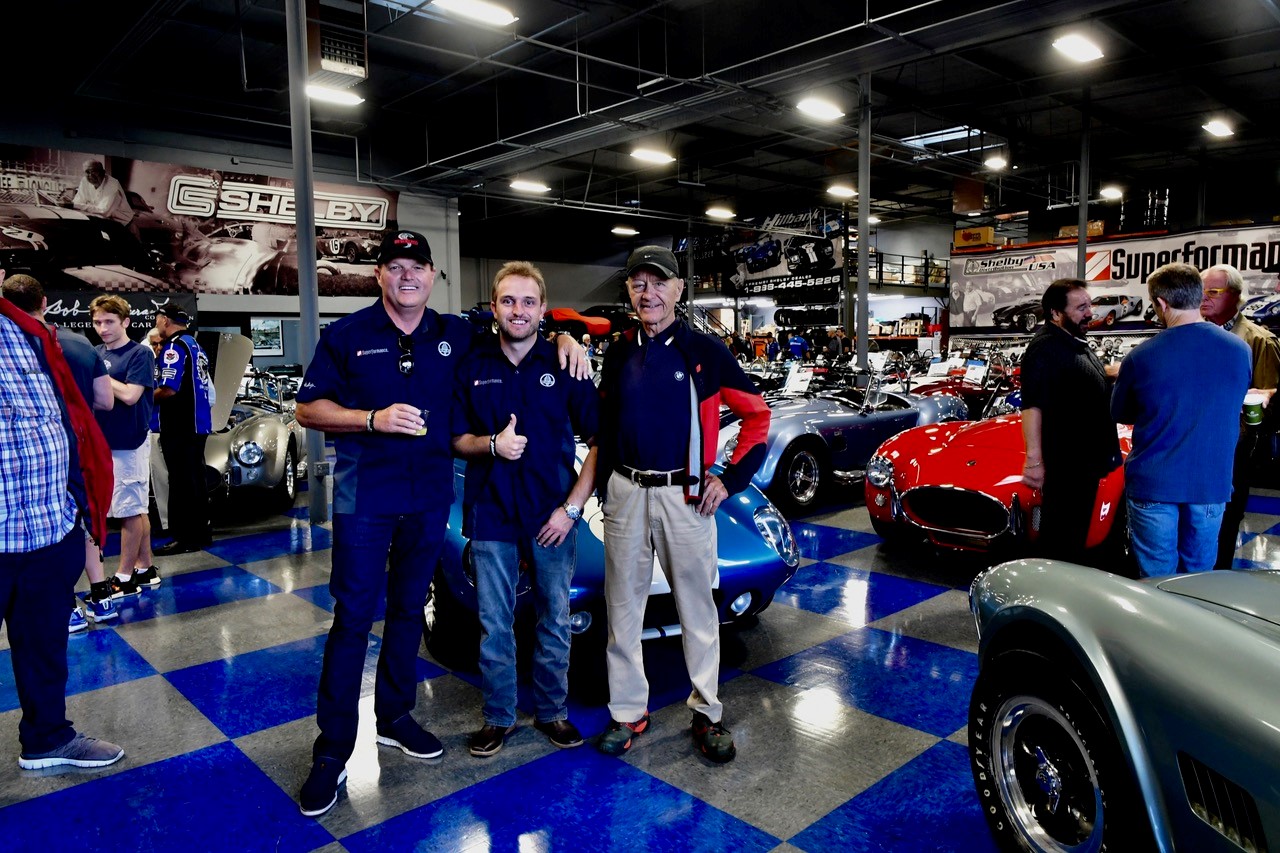 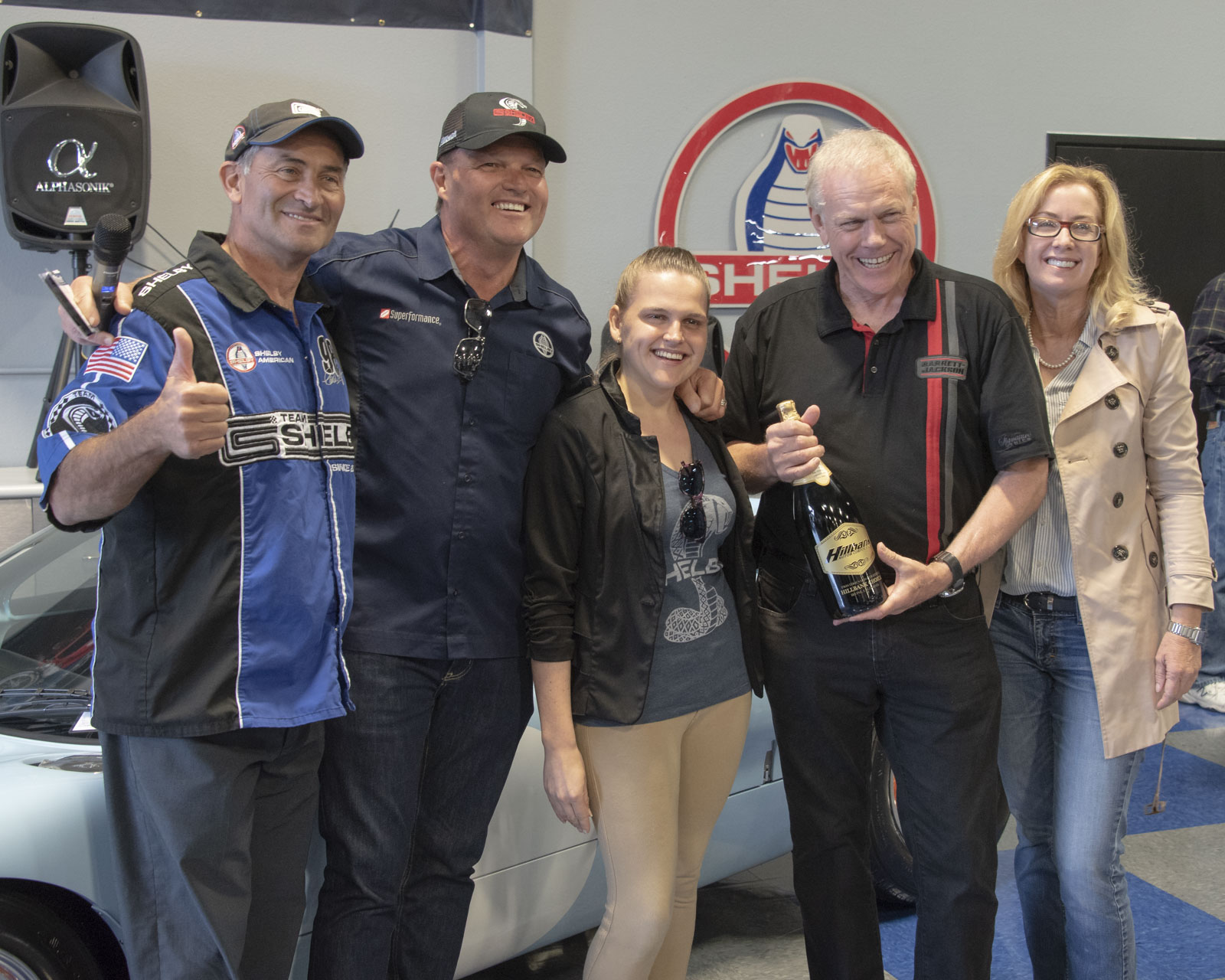