Electric Federal takes a look at the Superformance GT40 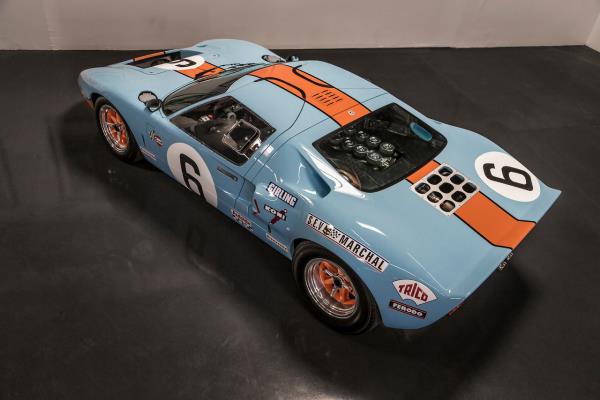 "A little more than a decade ago, Superformance could be considered as just another replicator of Shelby Cobras. A lot's changed since then--and the company's licensed GT40 is evidence of that. Since its race debut back in 1965, the GT40 has come to symbolize a more possible era. (It was the decade of the moon-landing, after all.) EF sat down with SuPerformance chief and South African native Lance Stander to discuss the enduring appeal of GT40, and his company's role in maintaining that endurance...."